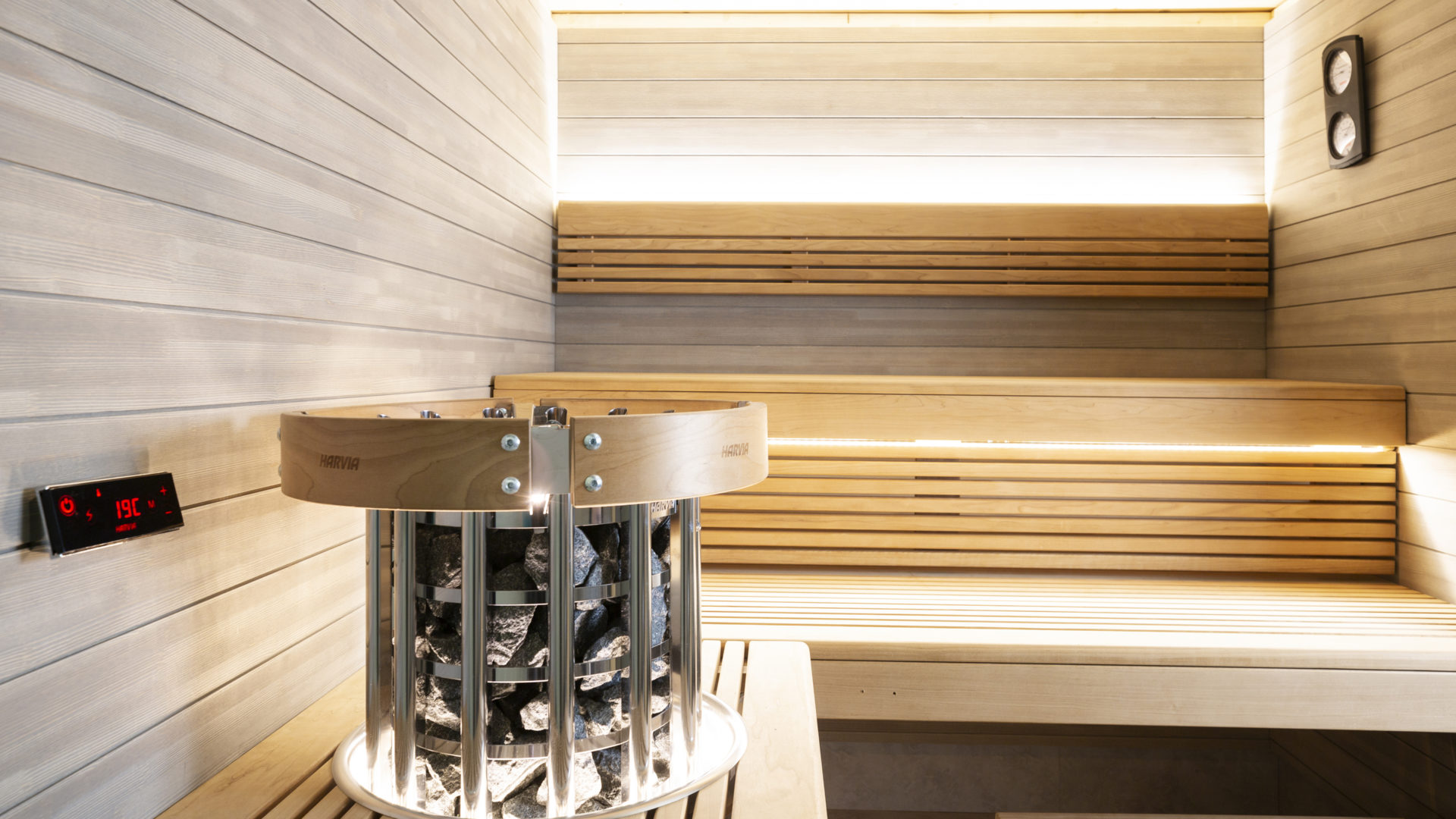 The market size for saunas and spas

In a market study commissioned by Harvia and conducted by a leading management consulting company in 2017, the entire global sauna and spa market was estimated at EUR 2.7 billion in 2016, of which sum approximately EUR 380 million consisted of heaters and sauna components.

Installation, construction and other labour account for approximately half of the sauna and spa market. The rest of the market consists of sauna and spa rooms and structures, control units and other accessories.

Harvia’s target markets are sauna rooms and facilities, heaters and sauna components including steam generators and infrared radiators, control units, and other accessories.

According to Harvia’s estimate, there are approximately 18 million saunas in the world.

A non-cyclical and stable market

The market for saunas and spas has historically been non-cyclical due to the large stock of saunas existing and in particular the replacement demand arising from the frequent need to replace heaters.

During the past few years, the sauna and spa market enjoyed growth significantly above its historical average. The growth was fueled by increasing awareness of the health benefits of sauna and the home improvement boom boosted by the COVID-19 pandemic. This so-called advance demand was driven by the increased demand for new saunas and equipment, and to lesser extent by the replacement demand. However, this advance demand faded away in 2022 as pandemic restrictions were lifted in key markets.

The key market drivers include the construction of new saunas and the replacement of old saunas, heaters and sauna components.

Drivers for the new build market of saunas and spas include:

In addition to the factors driving the piece volume of sauna sales, the value of the sauna and spa market is also growing because of an increase in the average purchase price of saunas, and the construction of larger sauna premises.

In the more mature markets for saunas and spas, the new-build sauna volumes are driven by growth in the number of residential buildings and commercial real estate.

In the developing markets for saunas and spas, new-build sauna volumes are further driven by the rising awareness of saunas and the health effects from sauna bathing. This is predicted to result in a growing penetration of saunas in both new-build and in the existing building stock.