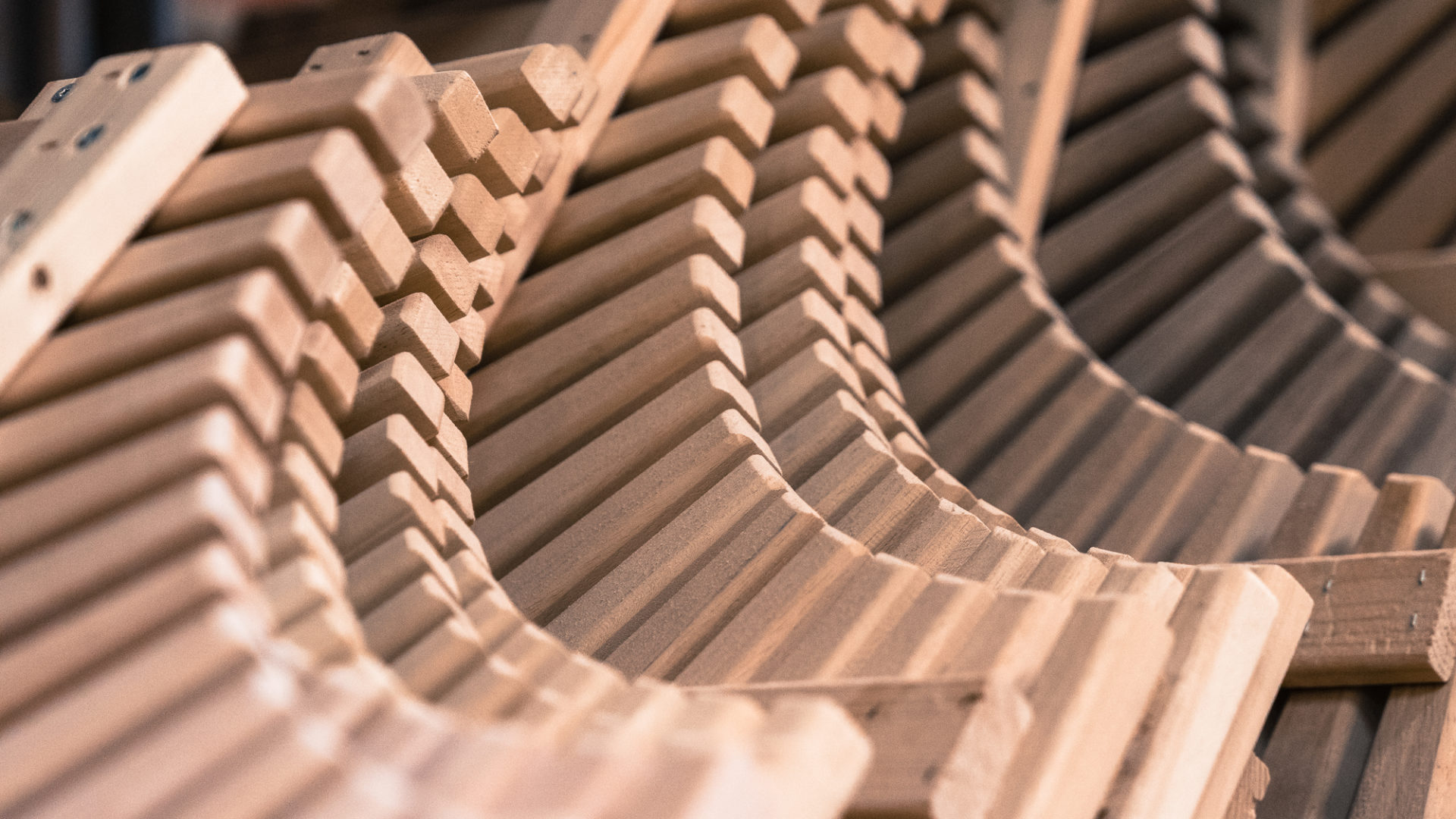 The statutory audit covers the company’s accounting, financial statements and administration for the financial year. In addition to the annual auditor’s report, the auditors regularly report their auditing observations to the Board of Directors and participate in the meetings of the Board’s Audit Committee.