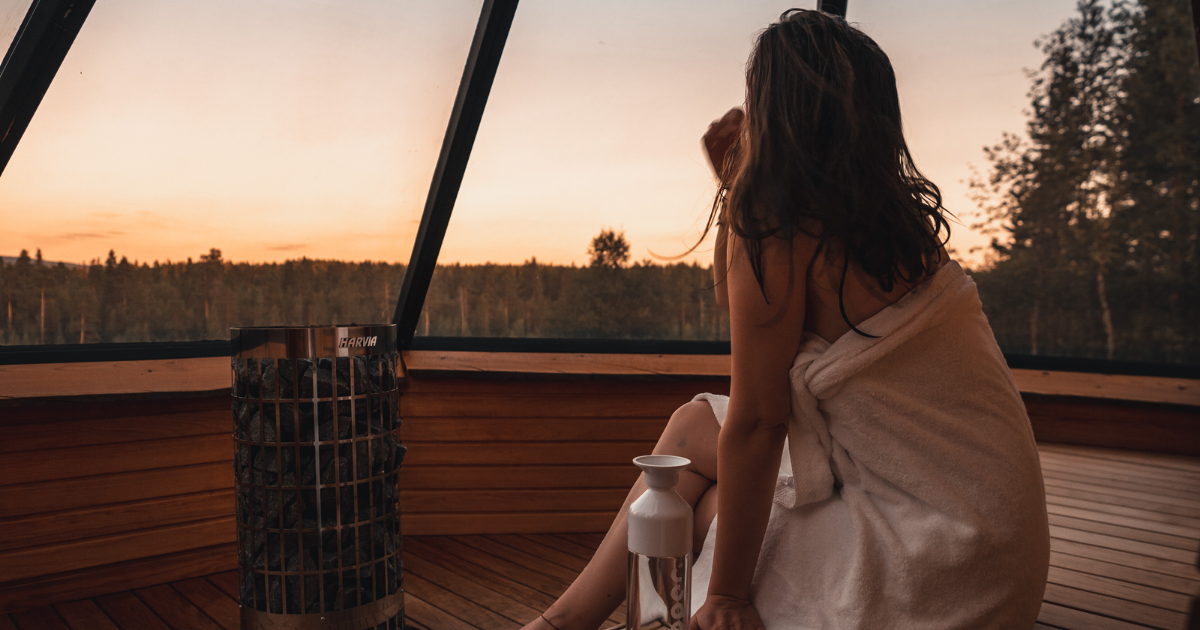 Harvia Plc’s (“Harvia” or the “Company”) Initial Public Offering (“IPO”) was oversubscribed and the IPO was completed as planned.

The final subscription price of the offer shares in the institutional offering and public offering was 5.00 EUR per offer share corresponding to a market capitalization of approximately EUR 93.5 million immediately following the IPO. The demand of the IPO was strong and the IPO was oversubscribed.

The Initial Public Offering in brief

The objective of the IPO is to improve the company’s ability to implement its strategy successfully and provide access to the capital markets and strengthen the company’s capital structure as well as increase the Harvia’s recognition among customers and attractiveness as an employer. The listing would also broaden the company’s ownership base, increase the liquidity of the shares in the company and enable the use of the company’s shares as means of consideration in potential acquisitions and remuneration of key personnel.

The Company expects to use the net proceeds from the offering to support the company’s strategy and strengthen its capital structure by way of repaying the principal and accrued interests of the shareholder loans that mature prematurely at the completion of the listing. A strengthened capital structure will enable the Company to promote its growth strategy in the future.

The offering circular is also available as a print version during normal office hours at the company’s office Teollisuustie 1-7 40950 Muurame, from the branch offices of Danske Bank as well as from the reception of Helsinki Stock Exchange, Fabianinkatu 14, 00100 Helsinki.