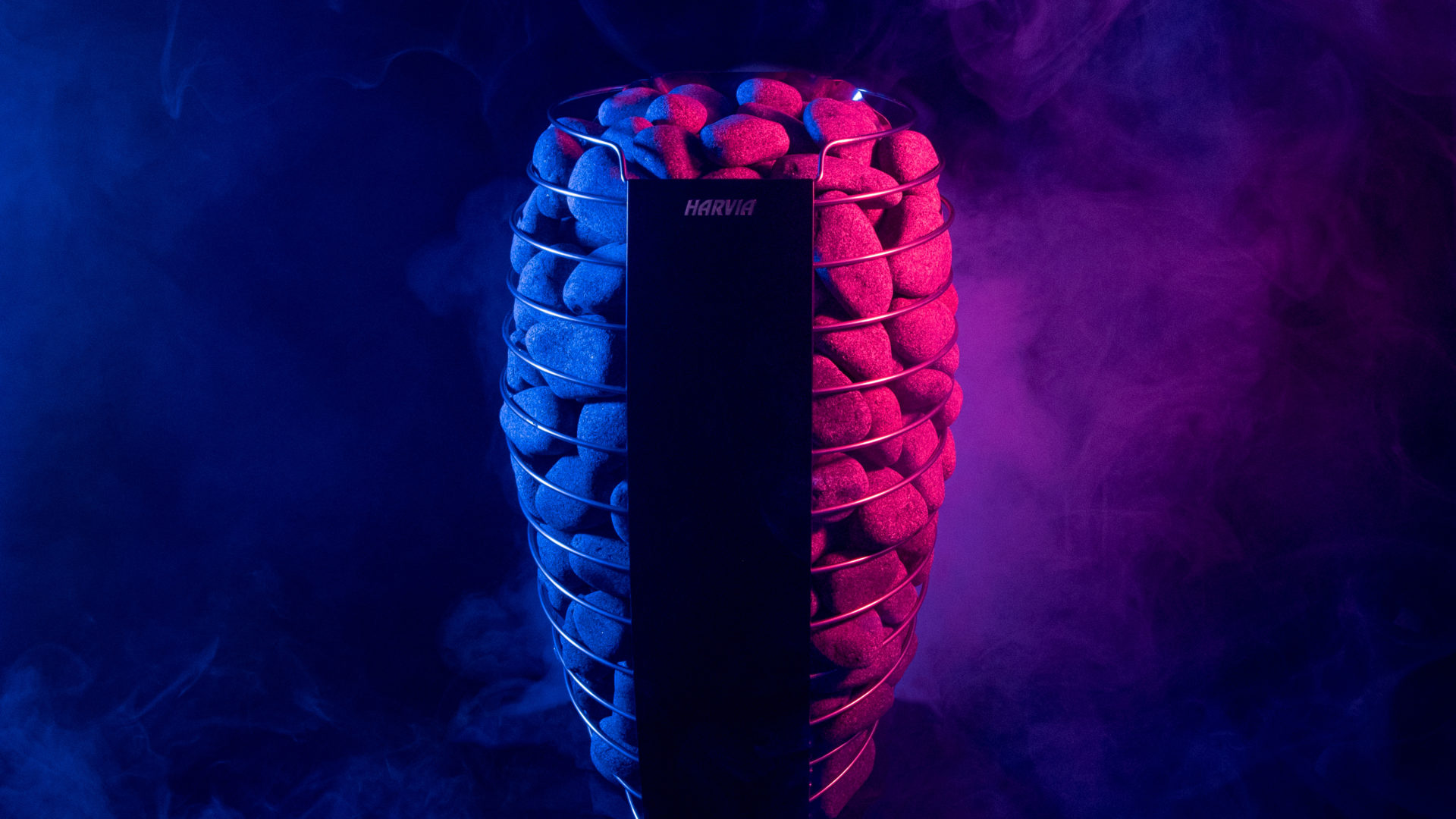 According to the Finnish Companies Act, a shareholder is entitled to have a matter falling within the competence of the Annual General Meeting to be included on the agenda of the General Meeting if the shareholder so requests in writing from the Board of Directors. The request shall be sent well in advance of the meeting so that the matter can be included in the meeting notice.

Shareholders shall submit their requests to the Board of Directors and send them to Teollisuustie 1-7 (PL 12) 40950 Muurame or by e-mail to ari.vesterinen@harvia.com no later than 13 February 2022.